Over the past four days, the shares of Chasen Holdings tumbled 50% from 55 cents to 27.5 cents, slashing its market cap by S$65 million. After the market closed yesterday, the company issued the following statement below, assuring the market that it's business as usual. Chasen Holdings offers industrial relocation and warehousing services. The Company packs and warehouses machinery and equipment for the region's manufacturing industries.

Separately, in an expression of confidence, its lead independent director as well as the spouse of the MD bought some of the fallen shares in the open market yesterday. 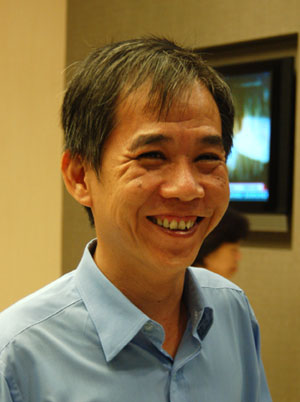 Chasen Holdings Limited (the “Company” or the “Group”) has received many enquiries from the investment community both directly and through its Investor Relations advisors regarding the volatility of its share price the past few days.

In the practice of good corporate governance in investor relations, the Board of Directors of the Company (the “Board”) would like to reiterate that the Company is not aware of any information not previously announced concerning the Company, its subsidiaries or associated companies which, if known, might explain the trading of the past few days.

This is consistent with the response to the Exchange’s queries as announced on 21st November 2011. The Board will like to reassure the investment community in the following aspects:

The Group’s fundamentals remain sound and operations continue to be healthy. The Group has announced its financial results for three/six months ended 30 September 2011 (“Q2 FY2012” / “1H FY2012”) results on 10th November 2011. The Group maintained its profitability for both Q2 FY2012 and 1H FY2012. Notably, both the Group’s revenue and net profit attributable to shareholders has hit almost 70% of that achieved in the full FY2011. 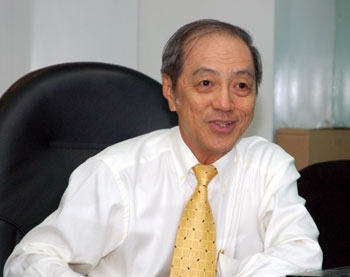 The Group has also announced on 14th November 2011 that its engineering subsidiaries have successfully clinched S$4.89 million worth of new contracts. This is a testament to the Group’s capabilities and management’s determination in building up track records across specializations.

The Group remains firmly dedicated to ensure smooth execution and timely delivery of its projects and is working on securing new contracts. We reiterate our commentary in the 1H FY2012 results announcement that “Barring unforeseen circumstances, the Group expects to be profitable for the rest of the financial year”.

The Board wishes to inform shareholders that the Group will be seeking shareholders’ approval for a new Share Buyback Mandate (“Mandate”) at an EGM to be convened next month to replace its mandate that expired on 31 July 2011. One of the objectives of the Mandate is to support the Company’s share price. Official notice on the proposed EGM is being finalized and would be announced and dispatched to shareholders in due course.

SINGAPORE STOCKS that have soared despite market tumble

We have 1394 guests and no members online