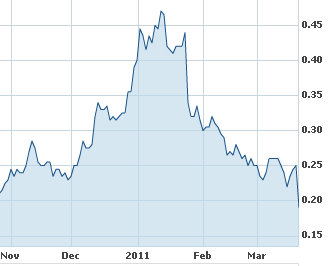 • China Gaoxian plunged 24% on a whopping 140m shares yesterday. In stark contrast, the KDRs traded just 1.1% down yesterday (versus Friday’s close). After being queried by SGX, the Company requested for trading halt last evening.

• Gaoxian announced FY10 results on 27th February 2011. The latest corporate announcement was on 7th March 2011 (about 2 weeks ago) when the Company responded to SGX queries on its results.

• So far, dual listing does not appear to have done much for the Companies. China Gaoxian closed at S$0.44 versus S$0.337 for the KDRs on the day the KDRs debuted.

Again, benchmarked against the first day the TDRs were traded, the SGX-listed shares have lost 41% while the TDRs declined 24%.

• Foreland Fabrictech (FLFT SP; S$0.115, BUY, TPS$0.25) held up well, ending mid-day trading up 9.5% from yesterday’s close. We spoke with its CFO this morning to confirm that both his good self and the external auditors have verified the cash at the bank. As the annual report should be out soon, the accounts have been audited.

We also understand that all the receivables as at end FY10 have been collected. Also, no single customer accounts for more than 4% of the total receivables. We also believe management has been pondering a listing on another exchange to improve valuations. 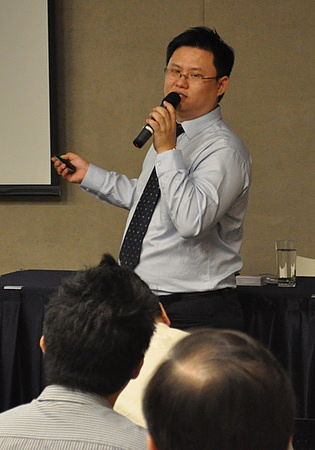 In Taisan’s case, the external auditors have also verified the cash balances and the accounts have been audited.

Taisan is also in the process of setting up an internal audit function. The annual report should be out by mid April.

Taisan has also recently announced a DPS of Rmb 2.27 fen (or scrips in-lieu of cash dividends).

More than 71% of the receivables have been collected to date (70.8% as at the date when the Company responded to the SGX queries on its receivables). 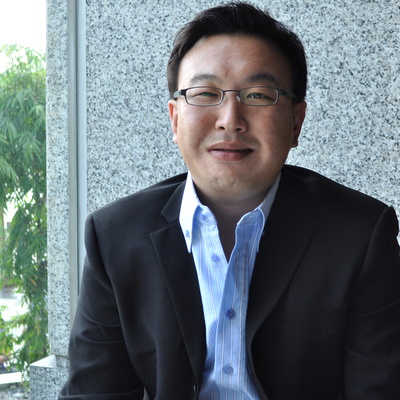 • We also managed to speak with China Fibretech’s CFO who assured us that the cash balance has been verified by him and the internal and external auditors.

The CFO believes that most of the receivables as at end FY10 have been collected.

Fibretech is also contemplating a listing on a foreign exchange to better its valuations.

• So, what’s the moral of the story? The CEO, the CFO, these are the guys who get to see all the numbers daily. If you don’t trust these guys, just walk away.

If not, it’s going to be a case of garbage in, garbage out. What forecasts can you project if the numbers are just mirages in the desert?

• Going by the response from Foreland and Taisan’s CFOs, we find no basis to change our call and target prices. Main BUY on both, TP S$0.25 for Foreland and S$0.29 for Taisan.

CHINA TAISAN: On track for a strong rebound in 2010 profit

We have 1647 guests and one member online