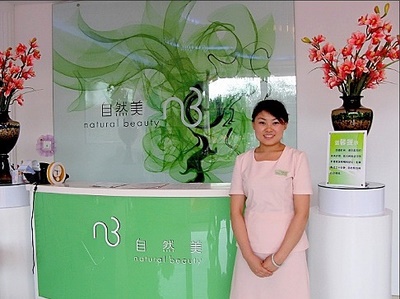 “Natural Beauty is the biggest beauty spa chain in China with 1,113 stores. The beauty spa industry in China is a high growth, under-penetrated and fragmented market, coupled with increasing disposable income and rising appearance-minded Chinese... all of which present tremendous growth opportunities for Natural Beauty in the country,” Cinda said.

Since investment firm Carlyle acquired a 32.8% stake in Natural Beauty in late 2009, new management appointments have transformed Natural Beauty by modernizing its marketing tactics, new business strategies focusing on sell-through and the disposal of non-performing segments that rejuvenated existing store sales by 27% in 1H11, the brokerage added.

As part of a new marketing strategy, Natural Beauty’s New Concept Stores “NCS,” with new designs and store layouts, are being well received by the market, Cinda said.

New NCS recorded 47% Same Store Sales Growth (SSSG) in 1H11, and are the new growth driver for Natural Beauty, and Cinda is forecasting NCS contribution to rise from 19% in FY11 to 45% by FY13.

Natural Beauty enjoys over 80% gross margins for its products.

“It has an ‘asset-light’ business model in which new store opening CAPEXes are paid by franchisees, which allows Natural Beauty to expand rapidly by opening 60-70 new NCS and H&B (Health&Beauty) stores and upgrade 100 existing stores to NCSs with minimal cash requirements each year,” Cinda said.

Cinda has a target price of 1.60 hkd on Natural Beauty. 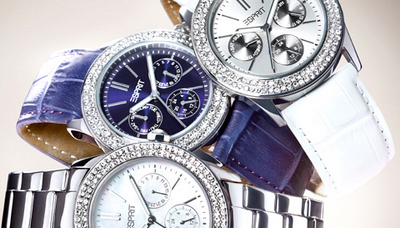 “The resignation of CFO Chew Fook Aun, effective on or before 1 June 2012, is likely to have a negative impact on Esprit. Mr. Chew, who has worked with Esprit for three years, explained in a conference call that he resigned for personal reasons,” Guoco said.

“We believe the resignation of the CFO comes at a bad time as his role plays a crucial part in overseeing the company’s 18.5 bln hkd four-year restructuring and transformation plan.

"It will take time for the company to find a suitable replacement, which will heighten the executive risk of the jumbo transition plan, in our view.”

Esprit's share price rose 9% during the last hour of trading on Monday as the market was originally speculating on some positive news after the company announced it would host a conference call after market close.

“Combined with the stock’s outstanding performance since November 23 (up 34% versus a surge of 7% for the benchmark Hang Seng Index), we believe the stock will see negative pressure in the near term.

“We reiterate our view that the transition plan is unlikely to bring any improvement to the company’s profitability in the near future, especially when the economic outlook in Europe is deteriorating.”

We have 806 guests and no members online