Company Background
iX Biopharma is a pharmaceutical company with a full suite of operations from the development to commercialisation of specialty pharmaceutical and nutraceutical drugs through its patented sublingual drug delivery system, WaferiX.

Since its listing on the SGX Catalist in 2015, iX Biopharma has incorporated its proprietary WaferiX technology in a range of pharmaceutical drugs.

These include ketamine, buprenorphine and sildenafil used for pain management and treating male erectile dysfunction (MED).

IX Biopharma has also developed medicinal cannabis which is supplied in Australia.

The company has also developed and commercialised a range of nutraceutical products with WaferiX under its nutraceutical arm, Entity Health.

iX Biopharma principally operates in Australia, where its specialty pharmaceutical products are sold as prescribed drugs.

Its nutraceutical products are also sold via retail channels across the country.

The company maintains a digital sales presence in China and Singapore.

Since the completion of its end-of-Phase 2 meeting with the US Food and Drugs Administration (FDA) in December 2019, iX Biopharma has been talking to potential outlicensing partners to undertake Phase 3 development trials for acute moderate to severe pain.

This is expected to turn iX Biopharma profitable in FY21e.

2. Ramp-up of pharmaceutical and nutraceutical sales expected with capacity expansion in FY21-22. 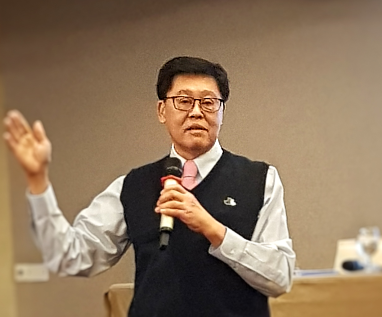 It has planned a six-fold increase in production capacity by 2H21 to cater to anticipated demand growth of 252% for its products.

Further expansion is planned for FY22.

When WaferiX is incorporated in a drug with tested and proven clinical effects, the result is a new product with patented intellectual property.

This is thanks to its unique formulation which has identical active drug components as traditional formulations.

We have 569 guests and no members online