Short-Sell Reports: What to Do & When to 'Lawyer Up’

How do short-sellers single out their targets? Is your company at risk? 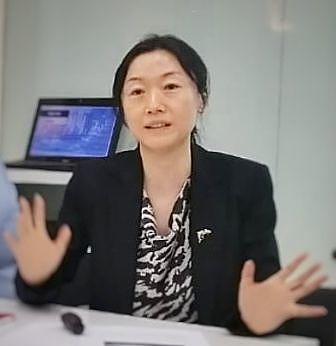 Kathy Zhang, Chairwoman and Founder of Financial PR. Photo by Ngo Yit SungMs Zhang noted that some companies appear attractive to short-sellers when their competitive edge has allowed them to enjoy significant advantages, such as higher than average selling prices, enlarged margins as well as extraordinary growth rates as compared to their fellow listed peers.

Another category of potential targets are apparently cash-rich companies that raise funds from the market or rely on bank borrowings to pay out cash dividends.

Such moves raise red flags for short-sellers, as they question the integrity of the company’s free cash flows.

What then are the options for listcos when these attacks occur?

From an investor relations standpoint, Ms Zhang went on to illustrate a comprehensive seven-step guide for companies to effectively defend against a short attack.

“Depending on share price reaction following the initial short-sell report, listcos should carefully weigh the need to halt or even suspend their share counter. This would provide both the Board of Directors and management ample time to prepare a clarification announcement to dispel misleading information.” commented Ms Zhang.

In addition, “rebuttals, like the attacks, have to be targeted and specific. Motherhood statements provide little to no value and even open up the company to the risk of further speculation, and therefore should be avoided”.

In other words, a convincing and speedy response could mitigate a further drop in the share price once trading resumes.

“It is important that companies let the facts speak for itself”.

Consistency of growth in top and bottom line, strong operating cash flows and a favourable dividend payout ratio were some of the metrics mentioned that can be key to reversing the negative market sentiment.

“Due to depressed valuations, companies can also consider performing consistent share buybacks until the share price stabilises. This will help to restore investor confidence, while giving companies the flexibility to utilise treasury shares for future M&A opportunities or bonus share rewards to employees,” added Ms Zhang. 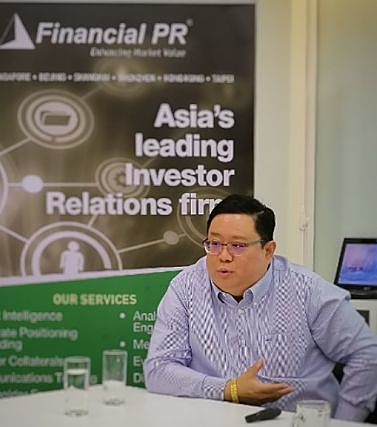 He said: “Management should strive to ensure that business operations are sound and financial statements are able to withstand scrutiny. The company should also operate with integrity and instill effective internal controls.”

Mr Lee also gave his take on the steps companies should take when confronted by short-sell reports.

“The Board has to be firm and dispel accusations upfront, keeping in mind that statements should be able to withstand further scrutiny as the first attack is often not the last,” said Mr Lee.

Companies should also “face the skeleton in the closet” and come clean, so as to avoid any repurcussions down the line.

“Remember that short sellers have done intensive research prior to the attack, and companies should expect a second or even third wave of rebuttals following the initial clarification announcement released by the Board of Directors”.

If they are not careful, companies could find themselves on the backfoot if statements are contradicted by further evidence released by the short-sellers.

What legal options are available?

Court proceedings can last a few months or even years, and impose substantial legal costs in the event of a prolonged legal battle. While short-sellers may have little to lose, companies stand to lose a great deal when legal proceedings are stuck in deadlock.

“No one wants to be in a situation where they win the battle, but lose the war,” quipped Mr Lee.

How then can the management of companies protect themselves from defamatory or disparaging statements?

Seeking recourse and countering false statements with the truth

“In Singapore, individuals (not entities or companies) such as the management of companies can take advantage of the Protection from Harassment Act to safeguard themselves against various disparaging or false accusations,” advised Mr Lee.

The Protection from Harrasment Act, or POHA, is a Singapore statute that criminalises harrasment, stalking and other anti-social behaviour.

“POHA has simplified the court process for any person seeking a court order to deal with harrasment and to deliver more efficient and effective relief.”

Essentially, taking the POHA route will make it easier and quicker for victims of falsehoods to seek recourse and counter false statements with the truth.

The C-Suite educational series was held on the 5 September 2019 and was attended by SGX-listed companies such as Yangzijiang Shipbuilding, Cordlife Group and MoneyMax Financial Services.

We have 3191 guests and 2 members online