CORDLIFE: A Giant Leap into China

A Giant Leap into China 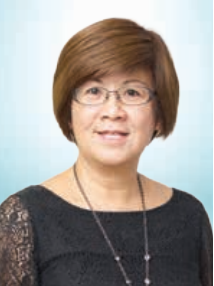 Cordlife CEO Tan Poh Lan: Has 30 years of experience in the healthcare sector. Previously, she was the CEO of Parkway East Hospital and Gleneagles Hospital in Singapore, Vinmec International Hospital in Hanoi, Vietnam and Fortis Healthcare Singapore. ♦ In congruence with CLGL’s M&A driven growth DNA; albeit at a larger scale: While still at a very preliminary stage, we see the deal strongly positive to CLGL.

Upon successful completion, we expect CLGL to officially be largest cord blood bank in the world, noting that GCB is currently the no.1 player in Mainland China.

More importantly, we expect the deal to be highly accretive to CLGL EPS given that

As such, the target maintains a substantial net cash position of S$852m (~76% of market cap).

Based on simple extrapolation, we expect the net cash position of the enlarged entity to be ~S$895.7m (~65.0% of the implied market cap post-merger).