AVI-TECH ELECTRONICS: Insights into its operations 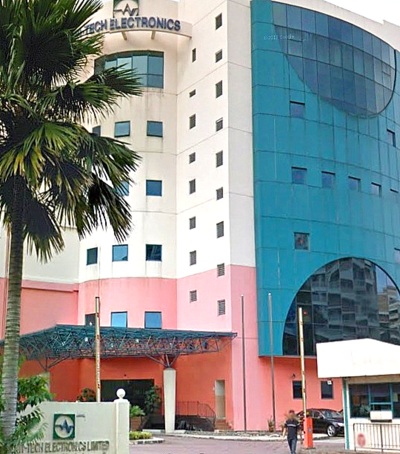 Avi-Tech's HQ and factory in Serangoon North Ave 5. Photo: Google Maps Prior to that, Avi-Tech hosted a visit by analysts and investors to its HQ in Serangoon North Avenue 5 where we gained insights into its operations, mainly burn-in services that stress-test semiconductor chips produced by its MNC clients.

These chips are largely for use in automobiles and are tested to weed out any defective ones.

Such tests are expected to rise in volume as more electronics are incorporated into vehicles.

The automotive sector accounted for 67% of Avi-Tech's 1Q2017 revenue for "burn-in" services.

Similarly, the automotive sector accounted for 75% of the revenue of "burn-in boards" that Avi-Tech manufactures (in Singapore) for third parties.

Here's a 1-minute video, from our visit, to give you an idea of Avi-Tech's operations and facilities: 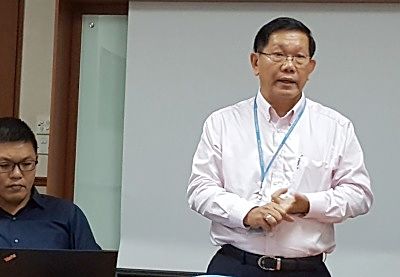 ♦ The boards are loaded into the burn-in systems, many of which were designed and fabricated by Avi-Tech.

♦ The chips are "stressed" under high temperatures and electrical voltages to uncover those with a high likelihood of failure.

♦ Burn-in boards are unloaded from the burn-in system and the chips unloaded and visually inspected for defects.

♦ All the chips are returned to customers.

We have 838 guests and one member online