This article, written by Jennifer Tan (left, Director, Research & Products,  Equities & Fixed Income, at the Singapore Exchange), originally was published in SGX's kopi-C: the Company brew series on 29 April 2016. The article is republished with permission.

For Japfa, core PATMI, which excludes biological asset valuation, is an important measure of income attributable to shareholders. The company goes a step further to provide estimated core PATMI without forex that helps shareholders better understand its operating performance. 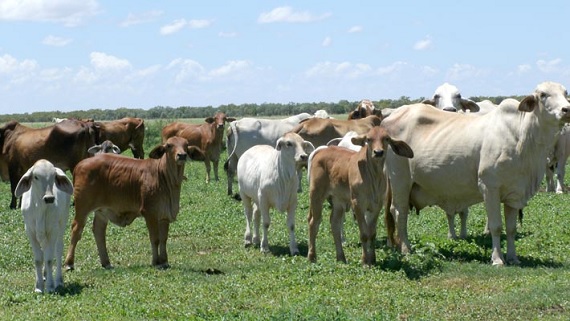 Japfa's dairy farm in Malang is the largest in Indonesia.
(Photo: Company)
Backed by two generations of farming experience, Japfa operates industrial-scale farms that are vertically integrated across the value chain – from feed production and breeding to milking and fattening, as well as food processing and distribution.

It operates poultry, cattle and aquaculture breeding farms, as well as animal feed manufacturing plants in the country.

In China, the Group owns a hub of five dairy farms in Shandong province, with nearly 55,000 heads of Holstein cattle.

It also runs a beef cattle rearing and fattening farm in the province.

For consumer food, Japfa sells ambient temperature, chilled/frozen meat products and snacks under the So Good, So Nice and Good Sozzis brands in Indonesia, while its Greenfields label is the top choice for fresh milk in the country. It also owns the So Yumm brand for shelf-stable sausages in Vietnam.

“Our dream is to become a pan-Asian multinational with a good handle on all the major protein groups,” said Tan, who was appointed Group CEO on 1 January, 2014.

Wind in the Sails

The company plans to add another hub of five farms, with a holding capacity of 60,000 cattle, in Inner Mongolia. There, it has completed a sixth farm with 9,000 heads of cattle, and milking operations began in the first quarter.

Its swine business is experiencing aggressive growth in Vietnam, while demand for raw milk continues to expand in China.

Myanmar also offers good potential due to under-consumption of proteins in the country, he said. “In Indonesia, protein consumption is low, but in Myanmar, it’s next to nothing.”

Japfa is also well-placed to grow its consumer foods division, given the leading positions of its brands. 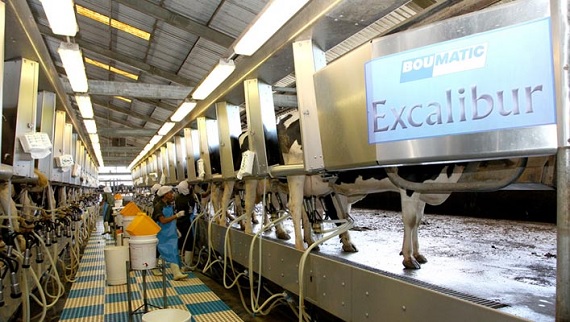 Japfa's milk processing plant with world-class standards in productivity and bio-security. (Photo: Company)
“Consumers are still buying from the wet market today, but when customers switch to the supermarket and convenience store, we’ll be able to tap on it. Our sails are ready – we’re just waiting to catch the wind,” he added.

“Farmed fish are overtaking catch in the wild. It is likely that for the next generation of consumers, they will be eating more farmed fish than sea catch.”

Looking back, Japfa’s decision to expand beyond its Indonesian roots was instrumental to its growth, Tan said.

“Eight years ago, Japfa was very Indo-centric. I saw the opportunity to grow the business across geographies and across protein classes – not only to run a profitable enterprise, but also to impact people’s lives for the better.”

We have 842 guests and no members online