When the PC industry competition intensified, IPC suffered and scouted for a new business. It is currently a property developer and hospitality group, which has little to do with AsiaMedic, a one-stop health screening and diagnostic healthcare provider located in Orchard Road.

AsiaMedic itself may be experiencing the beginnings of a transformation with the purchase, in June 2015, of a 28.15% stake by China's Luye Medicals Group. 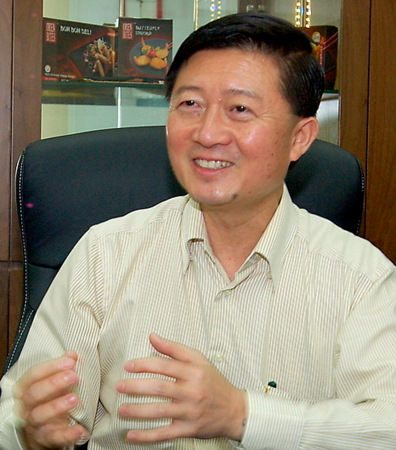 Notably, the transacted price was $17.2 million based on 18 cents a share, a significant premium to the then traded price of around 6.7 cents and to last week's market price of 6.1 cents.

(Luye is some big player in China as is reflected in its ability to pay AUD938 million for Australia's third largest private hospital operator, Healthe Care Australia. See report here)

Subject to shareholders' approval at an EGM, the two directors -- Tan Soo Kiat and Kenneth Koh -- intends to purchase an aggregate of 11.5 million shares at 5.5 cents apiece.

These two directors were appointed to the board right after Luye Medicals completed its purchase of the 28.15% stake.

The two directors' proposed purchase can be viewed as an expression of confidence in the future of AsiaMedic and, specifically, what Luye might do to enhance the company's future.

We have 540 guests and no members online