Congratulations to winners of SEA top 25 in investor relations

At The IR Magazine Awards - Southeast Asia 2015, DBS Group and Capitaland emerged as big winners, with 3 to 4 awards in various categories.

IR Magazine had conducted an independent survey with investors and analysts in the region, asking them to vote for the company giving them the best IR service in each awards category. This year, 401 respondents took part in the survey. The four or five companies with the most votes in each category make the short list and the company with the most votes wins the award. 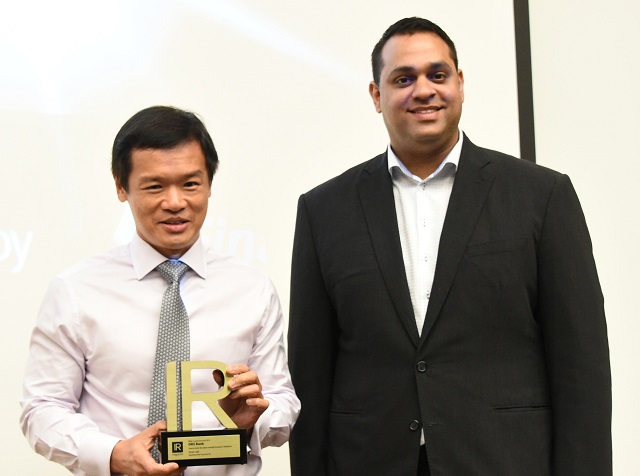 We have 1577 guests and one member online