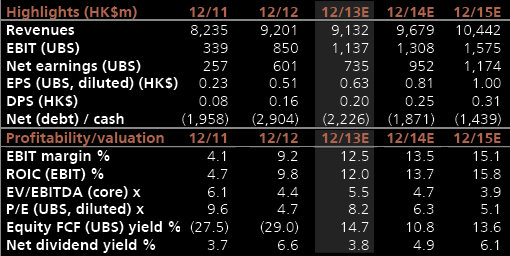 The Swiss research house said it expects Ju Teng to benefit from notebook ODMs diversifying into smartphones and tablet ODM in 2014, as its strong relationship with major ODMs and JVs with Compal/Wistron should position the company well in gaining casing orders from tablet and smartphone brands.

Despite overall mediocre sales of Moto X, Ju Teng is gaining major allocation and shipments are tracking in line with previous expectations.

Ju Teng recently 5.34The company has also been awarded casing orders for the subsequent high-end model slated to launch in 1Q2014.

“We reiterate our ‘Buy’ on Ju Teng for the improving margins driven by better product mix, reducing PC exposure with ramping smartphone/tablet revenue contribution, and its attractive valuation.” 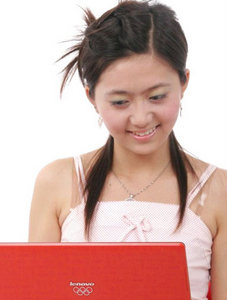 Lenovo is the world's top-selling PC. Photo: tianji“For the quarter ended September 2013, Lenovo recorded 2% y-o-y unit shipment growth in its PCs, much better than the decline reported for the global industry.

“Under the rising per capita income in China, the demand for electronic products should constantly increase, supporting business growth.

We have 708 guests and one member online