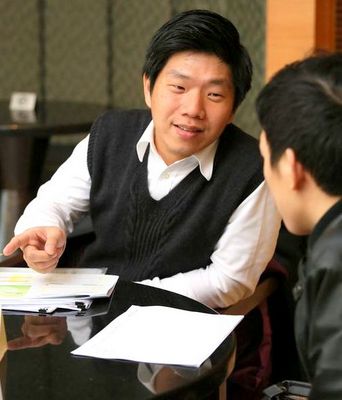 DESPITE THERE being some 3,500 paper manufacturers in China, Youyuan International Holdings Ltd (HK: 2268) has won honors as the top producer of ultra-thin wrapping paper in the world's most populous country with a 14% market share.

Youyuan International CFO Sam Wong said at the Aries Consulting-sponsored “Braving the Waves: China Investment Strategies 2013” conference that its thinnest-in-the-industry paper and its green commitment -- along with an improving economy -- will reap dividends for shareholders.

Speaking at last week’s investment conference in Shenzhen featuring China, Hong Kong and Singapore-listed firms, he added that there wasn’t a great deal of seasonality in Youyuan’s orders despite a growing application for the firm’s wrapping tissue paper for gifts around Christmas and the Chinese Lunar New Year holiday -- which falls in either January or February each year. 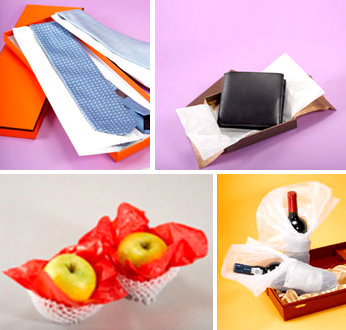 Therefore, Youyuan was a year-round full-time producer of pulp and paper, with major downstream products including machine-finished single and double sided wrapping tissue paper and copy paper with weights of less than 40 grams per square meter.

“Our paper is much thinner than Nine Dragons',” Mr. Wong said of a major Hong Kong-listed industry rival.

Major applications for Youyuan’s products include gift wrapping, shoebox filler, fresh fruit wrapping, among many others, with the Hong Kong-listed firm marketing wrapping tissue paper under its “Youlanfa” brand and copy paper under the “Scholar,” “Young Scholar” and “Prodigy” brands.

“Last year, we acquired more plants and land in Fujian Province,” he said. 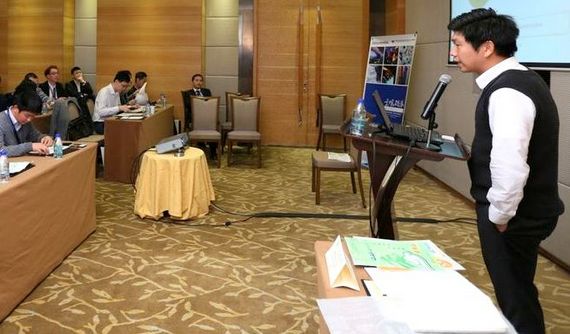 By 2011, China had some 3,500 paper-related product manufacturers with a total production capacity of 99.3 million tons. 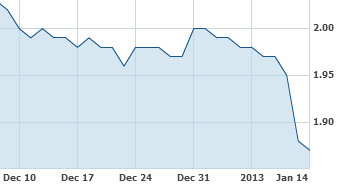 Youyuan shares are looking for a 2013 bounce

Among the total, wrapping paper capacity was 6.2 million tons while annual consumption demand was 6.32 million tons.

Within the 10th Five-year Plan, the government plans to phase out small and inefficient paper and pulp manufacturers with annual production capacity less than 10,000 tonnes, or players with only one production line, and Youyuan believes this new policy will open up more market growth potential.

By having the thinnest-in-the-industry paper products, Mr. Wong said Youyuan holds its own against domestic rivals like Nine Dragons, Hengan and Vinda.

In addition, Youyuan was committed to environmentally responsible production methods – a strategy which will also win the company lower tax rates if environmental targets are met. 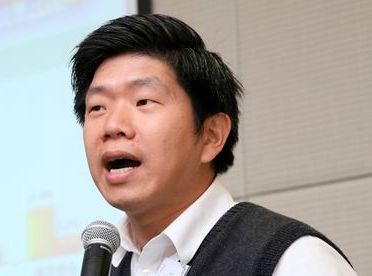 “We are in practice and principle a ‘green’ company so we strive to improve upon this first and then can enjoy lower tax rates down the road,” he added.

The fall in profit was due to higher cost amortization upon the start of operations of new production capacity, a fall in international pulp prices (which Youyuan also produces), and lower global selling prices for paper products.

Despite these pressures, Mr. Wong said Youyuan has been able to maintain “stable margins” and he expected prices to go up this year alongside the improving PRC economy.

After seven straight quarters of lower growth, the Mainland’s GDP should rise by 8% this year, according the latest foreign media poll of 15 economists, with the forecast for 2012 expected to come in at around 7.7%.

Youyuan plans to develop a new production facility of 35,000 tons for high-end wallpaper, targeting production by the first half 2013.

The new products will enjoy higher margin of 30% and will boost the firm’s overall margins.