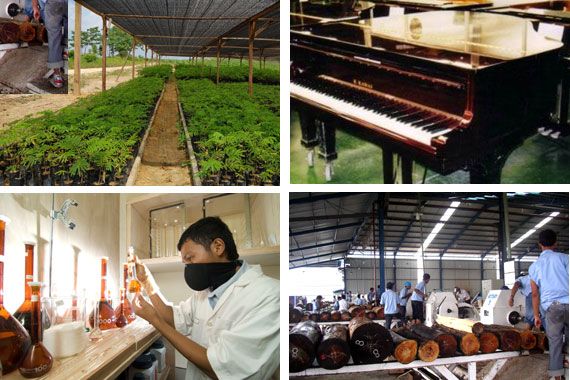 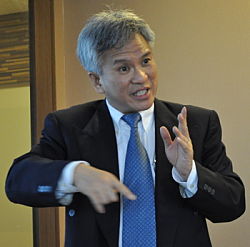 Revenue increased 11% y-o-y to Rp2.8 trillion (about S$366.7 million) as both domestic and export sales improved.

The strong local housing and construction projects supported the growth of both domestic sales volume and selling price, contributing to an increase of 10% in domestic sales.

“Our FY2012 production volume increased and contributed to higher economies of scale. As a result, a lower average production cost and better margins were achieved,” said CEO Aris Sunarko.

“We will seek opportunities to expand upstream for tree planting, expand distribution network and improve product mix by introducing higher value-added products so that we can better manage cost and maintain our margins,” he said. 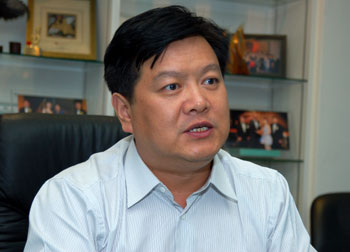 WEIYE HOLDINGS has posted a decline in net profit after tax of 63.5% in FY2012 to Rmb 36.9 million, affected by property market cooling curbs in China.

Group revenue for the leading premium residential and commercial property developer in Henan and Hainan decreased 66.2% year-on-year to Rmb 222.7 million.

The Group’s top-line was affected by a 78.8% decline in property sales, amidst China’s economic slowdown.

This was not helped by PRC property cooling measures such as restriction on property purchase and bank financing.

This segment contributed 59.2% to Group revenue, while sales of cleanroom equipment contributed the remaining 40.8%.Gross margin was 7.2%, down 39.1 percentage points, affected by higher overhead cost and variation orders of about Rmb 31.9 million incurred in prior years for property projects.

The variation orders arose primarily due to unforeseen rising labor costs and price inflation in main construction materials between 2010 and 2012.

This newly acquired plot of land has been earmarked by local government as the commercial / administrative / school district of the city, and is expected to boost the Group’s brandname once developed.

WEIYE: Fund Managers Give Thumbs-Up To Its Hainan Homes

We have 544 guests and no members online