Details
Written by The NextInsight Team
Published: 30 May 2011 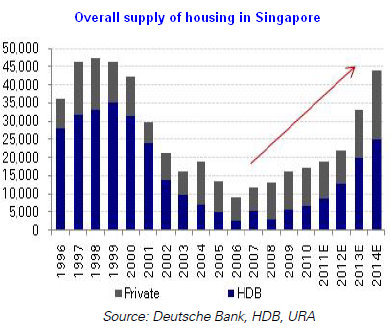 Following the weekend announcement by the Minister for National Development, the market is expecting a significant rise in the supply of public and private housing.

“We see rising risk of an oversupply should immigration growth continue to be constrained. Moves to increase the income ceiling for HDB flats and to channel demand to public housing will also dampen demand in the low-end private segment,” wrote Elaine Khoo, CFA, and Gregory Liu, CFA, of Deutsche.

“However, given the wide discounts to NAV, we believe most of the concerns have been priced in and the next policy move could signal the end of the tightening cycle and this could help lift the policy overhang on developers.”

SembMarine has eight existing options (worth around US$1.6bn) granted to customers who have placed orders previously.

Daiwa analysts Adrian Loh and Clement Chen expect most of these options to be recognised in 2011, which is why they are not concerned with the paucity of SembMarine’s orderbook wins year-to-date.

They forecast the company’s net profit for 2011-12 to decline as the operating-profit margin normalises from its 2010 high.

However, the operating-profit margin would stabilise in 2013 and net profit growth to continue from thereon, as the company benefits from the orders that are being placed in this current order cycle, said Daiwa.

At Daiwa’s new six-month target price of S$6.05, SembMarine would trade at a 2011E PER of 18.2x, which reflects a mid-cycle valuation multiple.

“We believe the market needs to see some order-win momentum for the share price to re-rate toward peak cycle multiples.” 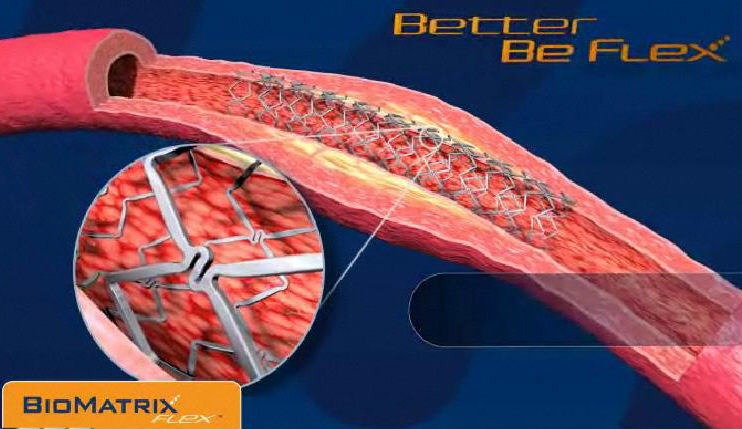 With the stock price trading at $1.32, the upside is limited to around 6%.

DBS Vickers has raised its earnings forecast for FY12F/FY13F by 20%/9.5% in view of the better gross margin expectations, as well as lower operating expenses expectations.

The analysts have not factored in effects of potential product approvals in China.

There is therefore upside potential arising from earlier-than-expected product approvals in China, and accretive acquisitions from the deployment of its cash horde, said DBS Vickers.

Arising from its earnings revision, its Sum-Of-The-Parts-backed target price is raised to S$1.40, equating to 19x FY12F PER.