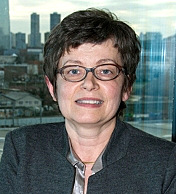 The rationale for the purchase, along with other relevant aspects, was provided by Arkema’s global president for acrylic business on its website.

The SunVic Board has indicated that the asset sale is desirable as it will result in significant financial gain for SunVic and unlock significant value for shareholders.

It has also indicated its intent to rebuild SunVic’s AA capacity at a later stage. (Interestingly, SunVic is not barred from doing this by Arkema which currently is a customer of SunVic.)

Why the asset sale is positive for SunVic 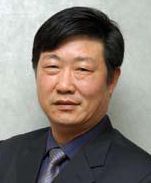 Sun Liping, founder and controlling shareholder of SunVic with a 61.7% stake. He was its executive chairman until last year. In the first nine months of 2013, the profit generated by the two existing two AA lines at the Taixing factory amounted to RMB 153 m. This translates into an annual profit of RMB 200 m.

Let us assume that Arkema will exercise its two options in late 2015, allowing for a 9-month wait for the green light for the trial production of the third line.

Between now and its full disposal of Sunke, Sunvic is expected to book the following profits:

Therefore, before the RMB 3.9 billion asset sale proceeds are fully received, Sunvic will forego only RMB 100m in profit, in 2015.

By my estimate, the overall financial gain of the deal for SunVic is in fact RMB 1.7 billion (RMB 1.4 billion net asset sale gain + RMB 300 m profit in the interim period until full disposal of Sunke).

In my view, the cash inflow and the profit from the deal are key to appreciating the positive impact that the deal will have on SunVic. 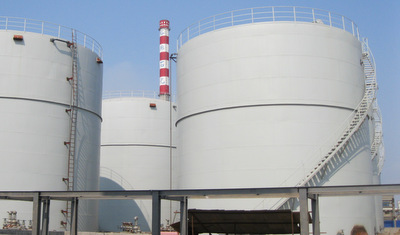 The plant became a white elephant when the Chinese government removed an exemption on imported crude.

(Subsequent to that, in 2013, SunVic spent RMB 100 m to reconfigure the plant to produce MTBE, an additive that helps petrol burn better. According to the company, MTBE production is scheduled to start in 1Q 2014.)

If the Taixing factory is not sold, Sunvic will take about seven years to rake in RMB 1.9 billion of profit (RMB 200 m each in 2014 and 2015, and RMB 300m from three lines, assuming the third line starts commercial production in 2016, for five years).

During that period, SunVic will have to contend with the financial risk of its heavy borrowings.

Expected 2015 profit is RMB 275m with revenue from one line (instead of two in 2014), not counting reduced interest expenses (RMB 147 m in 2013) on sharply lower borrowings during the year. Depreciation will be reduced to around RMB 100 m with the transfer of two lines to Sunke (likely in late 2014). 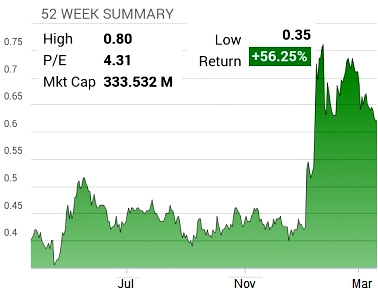 It should be noted that SunVic will be able to reduce its borrowings further. This is because besides free cash of RMB 341 m (as at 31 Dec 2013), SunVic had pledged RMB 441 m for the current heavy borrowings.

When SunVic pares down its borrowings, a significant amount of its pledged money can be released to further reduce the loan amount.

By the time Arkema pays the remaining RMB 2.45 billion to completely own the 3 production lines, SunVic’s net cash may amount to RMB 2.9 billion, or even higher if the MBTE plant generates enough cash flows.

We have 745 guests and no members online