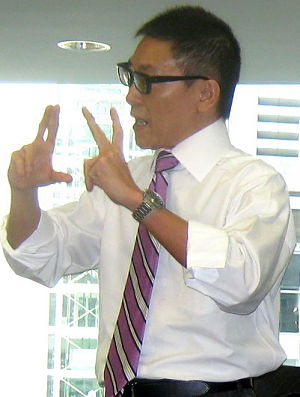 “We have consistently achieved double-digit growth in terms of revenue and gross profit for all three quarters of 2011 over the corresponding periods of 2010. As well, we were able to grow our digital network by 30% during the period under review,” Mr. Wong said.

January-September top-line growth was backed by stronger sales generated from an expanded network as well as sponsorship events.

“If we remove the ‘one-time’ expense, we would have attained an approximately 90% increase in our net profit for the period. 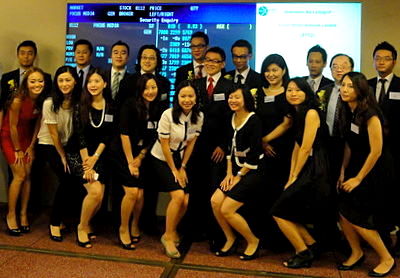 “With a 250% increase in our cash and bank balance during the period under review, our company is well-positioned financially not only to withstand the uncertain global economic environment moving into 2012 but also to finance our continued growth momentum by actively seeking out synergistic acquisitions at attractive prices,” said Mr. Wong.

The Hong Kong-listed firm recorded a net loss of approximately 4.2 mln hkd for the first nine months compared to a net profit of around 1.1 mln a year earlier.

The January-September bottom line loss includes approximately 6.3 mln hkd of one-time expenses due to the group’s listing this summer and efforts to rapidly ramp up investments in marketing immediately following the listing.

Loss per share for the first nine months stood at 1.58 HK cents.

Staff headcount increased to 63 as at 30 September 2011, representing an increase of approximately 19% from the beginning of the year.

Cash and bank balances were approximately 68.6 mln hkd, representing an increase of around 250% over the corresponding period of the previous year.

The board does not recommend the payment of an interim dividend for the period.

We have 643 guests and no members online