THE NEW Minister for National Development, Khaw Boon Wan, has announced policy changes that will see the Housing Board accelerate its building programme to cope with pent-up demand.

First, the HDB will bring forward projects scheduled for early next year. HDB confirmed that it will be able to raise the number of Build-To-Order units from 22,000 to 25,000 units this year.

The new pace of building will be sustained for next year. HDB will ease the $8,000 income ceiling for eligibility to own HDB flats, so we can expect additional demand.

A number of listed contractors stand to benefit from the higher level of HDB project work – if they succeed in clinching projects, which are awarded through tenders.

To put it in perspective, construction companies have a diverse base of customers, and are not largely dependent on HDB projects. 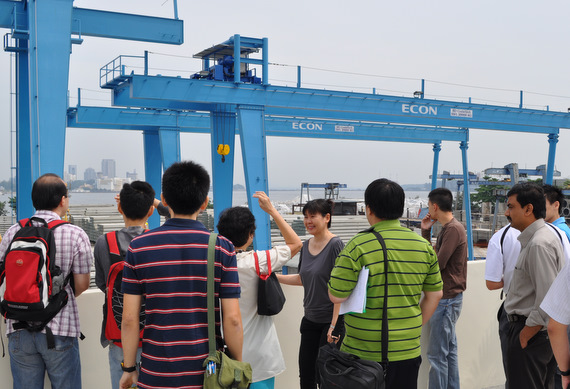 Its new pre-cast division, acquired through M&A in March and Aug 2010, contributed S$8.9 million in maiden revenue last year, a figure that is set to grow significantly this year.

There should be a lot more capacity to take on pre-cast jobs, given that the division’s 2 subsidiaries (Econ and Contech) were in some limbo state, under-worked and under-financed prior to being acquired by Koon.

Aside from that division, Koon’s other core division – construction – has an outstanding order book of S$73.95 million as at 28 March 2011. 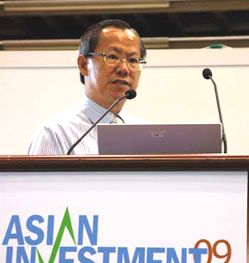 * Wee Hur Holdings, which provides building construction services and acts as the management or main contractor in construction projects for both private and public sectors.

The scope of this project covers the building works at Jurong West Neighbourhood 2 in a precinct named Boon Lay Grove which comprises 450 residential units.

The project started in February 2011 and is expected to be completed by June 2013. This contract will contribute to the Group’s revenue from FY2011 to FY2013. 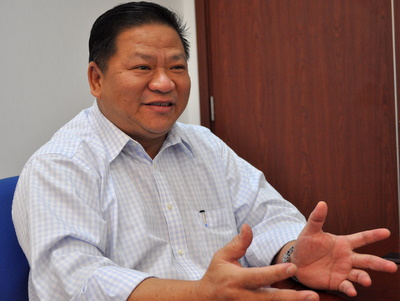 * Lian Beng Group, which provides building construction and civil engineering services for both the private and public sectors.

The Group also sells, leases, and maintains construction machinery and equipment, and develops and invests in properties.

Lian Beng is a seasoned contractor in building HDB flats.

Although it still builds HDB flats, Lian Beng has achieved a track record in constructing mass-market and luxury condos, and commercial projects.

Low Keng Huat
Sim Lian Group
Tiong Seng Holdings
Quote
0 #1 Joes 2011-05-29 05:31
Yes, Koon looks well positioned for the HDB boom. What about other construction companies like OKP? Is it just in road projects? Hock Lian Seng? I think it does some HDB work tho it focuses on roads too.
Quote
Refresh comments list
NextInsight.net