Throwing a spanner in the works

Investment Thesis
Fresh doubts cast on its ability to refinance loans. It was recently announced that the proposed divestments of two of its assets may potentially be delayed. A delay in the divestments could lead to a breach by ECWREIT’s lenders to refinance both offshore and onshore loans due on 30 April 2023. 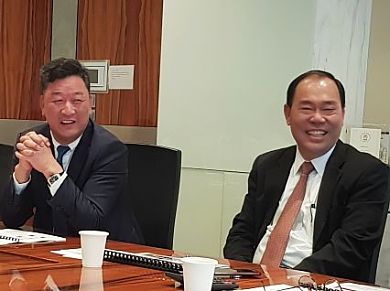 Will the proposed divestment to sponsor pass the shareholder test? With the manager entering into an MOU with the sponsor for the sale of two assets totalling about S$432.8m (at last valuation), funds received by the REIT will be more than sufficient to pare down its loans (25% by end-Dec 22) and pay a special dividend to unitholders.

Given that it’s an interested party transaction (IPT), we envision unitholders only accepting a deal that is valued close to NAV.

Moreover, multi-tenanted assets that cater to the fast-growing logistics industry also have the potential to deliver revenue growth.

Key Risks to Our View:
Key risks include those that are sponsor-related, such as a failure to extend master lease agreements and challenges in maintaining occupancy.

We have 946 guests and no members online