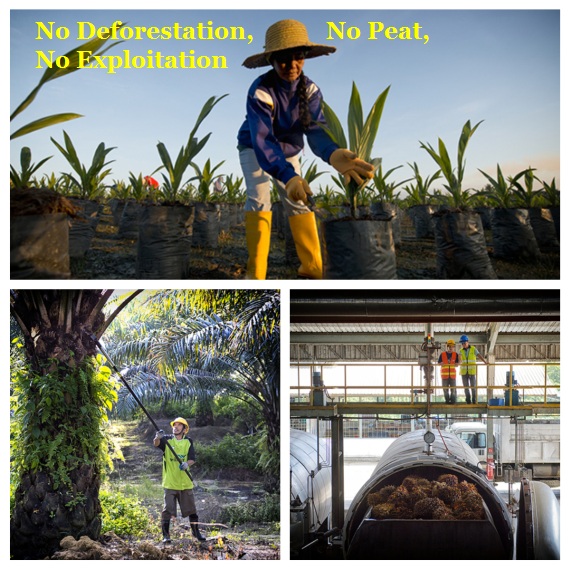 1HFY22 core net profit rose to new high – beat expectations
Wilmar International posted a 34% yoy rise in its 1H22 core net profit (CNP), excluding gains from non-operating items of US$12.6m and gain from the dilution of interest in Adani Wilmar Ltd, AWL, worth US$175.6m) to US$980m, due to better performances from all divisions except food products.

2Q22 CNP grew 99% qoq to US$652m due to better performances from all business segments.

1H22 PBT jumped 2.6x to US$436m and contributed 71% of the earnings improvement in the period. The food products segment posted a 19% yoy decline in pretax profit to US$345m in 1H22 (excluding US$176m gain from AWL) as it was not able to fully pass on the rising raw material costs to customers.

However, this was partly offset by higher sales volume (+4% in 1H22), as demand for consumer products improved following the reimposition of lockdowns in most parts of China.

PBT contribution from its feed and industrial products division grew 5% to US$503m in 1H22, due to recovery of crushing margins and prudent sourcing of feedstocks. However, this was partly offset by lower sugar merchandising margin.

The group said its tropical oils business performed satisfactorily, despite the threeweek export ban on CPO and refined palm oil products as well as multiple changes in palm oil export measures by Indonesia, which led to a 9% yoy drop in sales volumes for tropical oils in 1H22. Wilmar’s joint ventures and associates contribution rose 10% to US$153m in 1H22, due to better results from its investments in Europe and Southeast Asia.

We have 399 guests and no members online