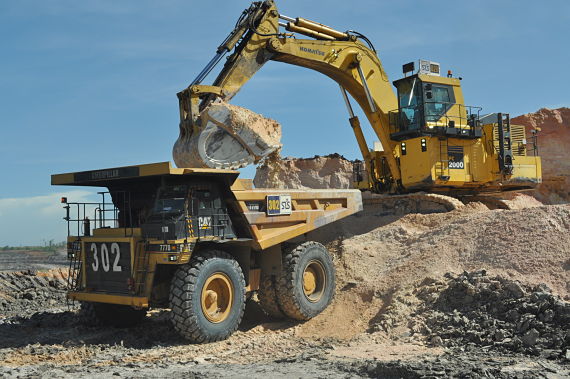 Mr Utoro was formerly Kaltim Prima Coal’s (KPC) chief operating officer and instrumental in increasing that company’s coal production to >60m tonnes pa (mtpa) from 2 mtpa. We believe GEAR would be able to deliver its FY18 coal production target of 18m tonnes as it has renewed its contract with mining contractor Saptaindra Sejati (SIS), a subsidiary of Adaro Energy, for a period up to Dec 2020. We are monitoring for news on the Indonesian Government’s approval to increase FY18F coal production of Borneo Indobara (BIB) to 15m tonnes from 12m tonnes in FY17F.

Restructuring its equity to facilitate future equity-related fundraising exercises. In Oct 2017, GEAR embarked on a capital reduction exercise to restructure its finances, rationalise its balance sheet for it to accurately reflect the value its underlying assets and financial position. It is also to facilitate future equity-related fundraising exercises.

We have 1235 guests and no members online