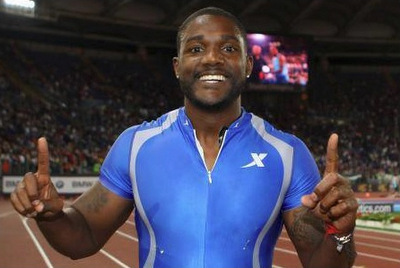 JP Morgan upgraded its call from 'Underweight' to 'Neutral'.

“Over recent months, both Xtep and sportswear companies in China have been reporting improving operating performance," wrote JP Morgan analysts.

"We believe ongoing momentum will likely support Xtep's share price. Nevertheless, we remain cautious on sportswear names over the longer term, noting there is a risk that EBIT margins do contract to be more in line with international peers. Within our sportswear coverage, we believe Xtep is more attractively priced."

A reason for the attractive pricing: Xtep has underperformed both Anta and Li Ning.

The analysts had previously highlighted their concerns that the build-up in channel inventory in China sportswear took several years and that it would likely take a significant amount of time for the excess inventory to work its way through the system.

"With sportswear companies reporting improving channel inventories and Xtep reporting improving trade fair sales numbers, this does imply that the amount of excess inventory in the system was lower than our expectations. Hence, we have been required to rethink our investment thesis." 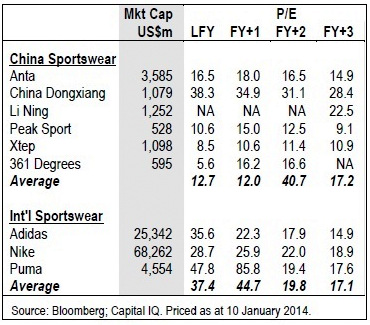 “We believe there is risk that EBIT margins for Xtep (~20%) will contract to be more in line with international competitors (high single digit to low teens).”

(1) Increased investment in A&P in order to compete more effectively with international brands;

(2) Increased investment in changing the traditional wholesale distribution model in order to deal with the threats posed by the growth of e-commerce;

(3) Increased competition posed by the growth of casual wear.

JP Morgan added that upside risks to its price target for Xtep include:

(3) Significant reduction of the competitive environment for sportswear in China.

(1) Significant downturn in the retail environment;

(2) Increase in the competitive environment for sportswear in China; 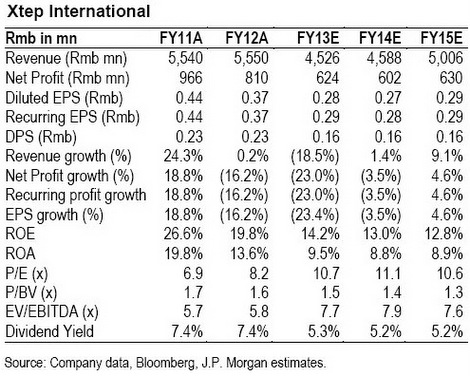 It cited sluggish domestic demand, intense competition in China, deep discounts to clear inventories and further discounts to footwear and apparel distributors as reasons for the gloomier 2013 bottom line forecast. 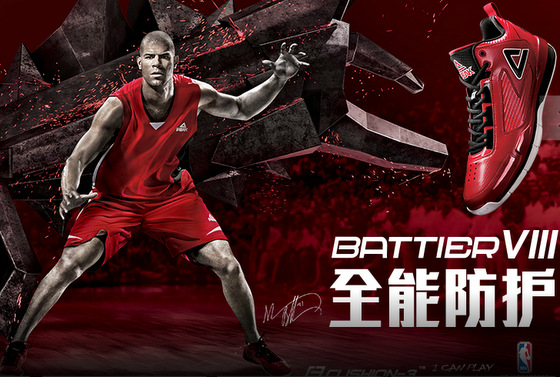 “The counter rose 3.4% on January 20 to hit a 52-week high, breaking through the critical resistance level.

“Its trend against the benchmark Hang Seng Index has also seen a positive breakout,” Guoco said.

We have 719 guests and 2 members online