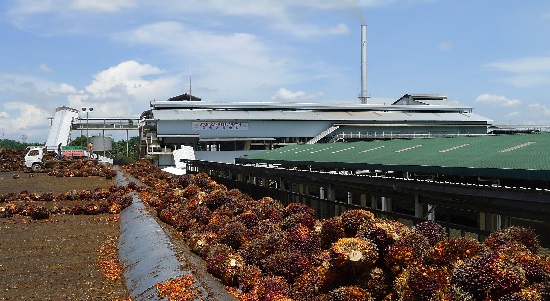 CB Industrial Product is the world's one and only turnkey contractor for 'continuous sterilization palm oil mills'. Its mills extract palm oil by using a continuous conveyor chamber for sterilization, an improvement over the conventional method of batch processing.
Company photo 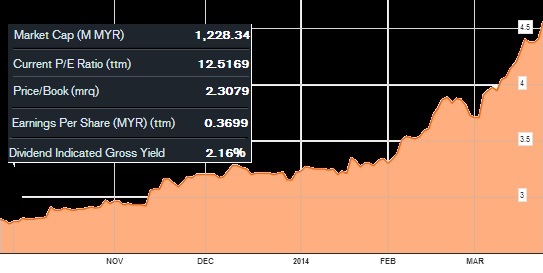 Other funds appear to hold similar views: In the past six months, funds that loaded up on the stock included high-profile foreign institutional investors such as Dimensional Fund Advisors and Schroder Investment Management, as well as Malaysian fund managers. 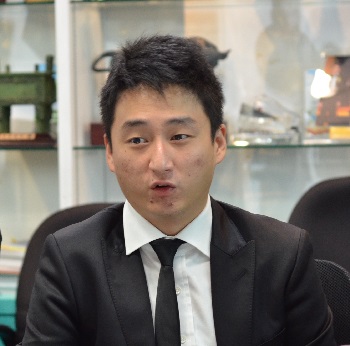 'CBIP's share price has outperformed the Bursa Plantation Index in the past 4 years,' said Mr Lim Zee Yang, who is in charge of the company's investor relations and corporate affairs. Photo by Tok Chong Yap Exposure to preferred asset in right sector

Why is the sector such a hotspot for investors?

Farmland has a low or negative correlation with the performance of traditional assets such as equities, and is an effective inflation hedge.

It is also a capital preservation and portfolio diversification tool.

Secondly, even though demand for food grows with the world population, the world's availability of arable land is declining.

Arable land per person is expected to decline to 0.6 acres per person by the year 2021, down from 0.81 acres in 2011, according to estimates by DGC Asset Management.

Demand for agricultural assets has been driven by consumption growth in emerging markets such as China and India, where average consumption of vegetable oils remains well below that of the West.

In particular, crude palm oil is favored as it is a primary ingredient in a myriad of convenience foods: Chocolate bars, ice cream, pizza, lipstick, detergent even soap has palm oil in it.

Not only are oil palms the highest oil bearing crop in the world, the oil is also industrially usable.

In the last 30 years, palm oil production has grown ninefold, and now represents almost one third of the vegetable oil market. 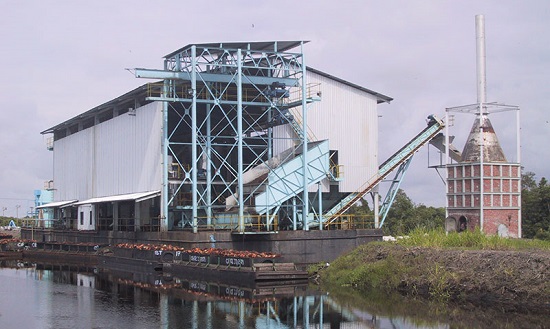 As the world's largest palm oil mill construction company, CBIP is poised to capture the strong demand for palm oil mills in 2014, according to Kenaga Research.

And it is also the one and only publicly listed palm oil mill construction company.

"Every plantation needs an oil extraction mill next to its estate when the oil palm shoots mature into fruit-producing trees 4 to 5 years after planting," said Mr Lim Zee Yang, who oversees investors relations and corporate affairs at CBIP.

It provides turnkey contractor services including for the design, manufacture, procurement, supply construction and final commissioning of the mills to prominent palm oil players such as Astra, Wilmar, Felda, TH Plantations, Tradewinds and Sime Darby.

The increasing scarcity of arable land has made farm yields of prime importance.

This is where CBIP, as the joint patent holder of the Modipalm Continuous Sterilization (MPCS) milling system (with the Malaysian Palm Oil Board), becomes important to the plantation owners.

Its MPCS milling system has a higher palm oil extraction rate, reduces both operational and maintenance costs, and is also a safer alternative to conventional systems. 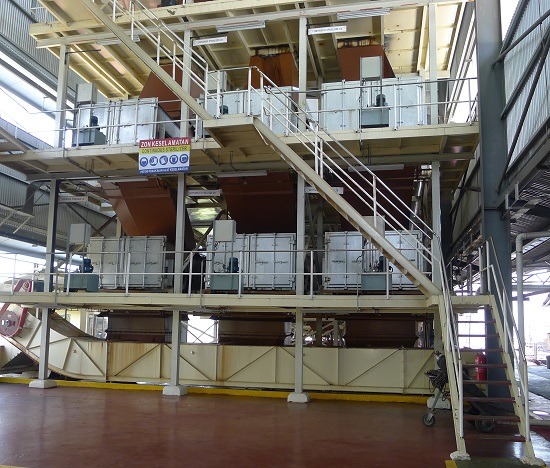 Maintenance cost of CBIP's automated Modipalm Continuous Sterilization mills is estimated to be at half that of conventional mills. Yet, it is relatively safer as sterilization is non-pressurized, there is no oil spillage and does away with manual tasks. Company photo

The stock price of the Bursa Malaysia listed company went from less than RM3 half a year ago to shoot past RM4.50 this month.

The latest run-up came when its stock price surged from RM3.70 and broke its RM4 trading resistance after Financial PR arranged for the company to have a roadshow in Singapore.

The broking house has an 'Outperform' call on the stock with target price at RM4.42 as at 18 March.

Indonesia and Malaysia, which together accounted for 86% of world production in 2013, contributed 85% to segment revenue.

Segment order book was RM440 million as at the end of December 2013.

Other than that, it also owns oil palm plantations - an effective interest in 7,031 planted hectares through joint ventures in Sarawak plus a wholly-owned greenfield landbank of about 65,041 hectares in Indonesia.

"Our oil palm cultivation is expected to turn profitable in 2016," said Mr Lim.

About 3,400 hectares have been planted as at 31 December.

The company intends to acquire another 19,000 hectares of greenfield landbank in Indonesia and plant about 6,000 hectares a year.

We have 326 guests and no members online