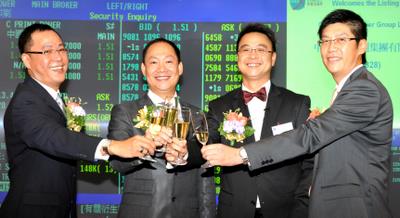 Revenue decreased by 25.6% to 191.9 million hkd for the year ended December 31, 2012, mainly due to persistent uncertainty over the global economy which affected sales.

“Over the past twelve months, macro conditions for export markets remained challenging with a slow economic recovery in the US and a weak economy in the Eurozone.

He said the top line was adversely affected by weak economic conditions in the US and Europe resulting in a fall in orders from overseas customers. 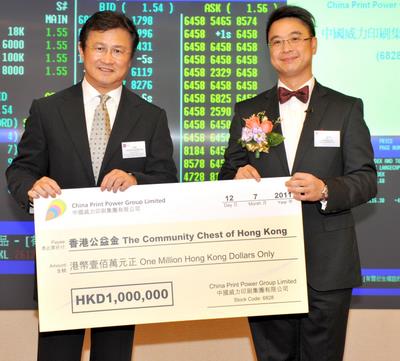 Thomas Sze Chun Lee, CEO and Executive Director of Print Power (right), presents a donation to Kong Churk-hoi, BBS, MH, JP, Executive Committee Deputy Chairman of The Community Chest during CPP's Hong Kong listing.   Photo: CPP“We saw difficulties in raising average selling prices and therefore had to take up most of the increased cost burden caused by the inflationary environment at the production base in China.

Looking forward, Mr. Sze said China Print Power maintains a cautious view on business conditions for the year 2013 and will manage the business in a prudent manner.

“While we continue to expand and refine sales efforts to generate more revenue, we will also proactively seek new business opportunities to enhance shareholder returns.”

It provides a full suite of services from pre-press to printing to finishing/binding services, as well as producing custom-made and value added printing products such as pop-up children’s books, photo albums and stationery. 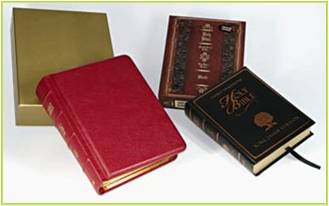 The increasing popularity of digital printing and e-books have a possible negative impact on the traditional printing market.

This segment’s deteriorating performance was mainly due to US and European customers’ reluctance in placing orders as their local economies remained rather weak.

CPP recently 1.16 hkdAs a strategy to maintain competitiveness in such a challenging operating environment, China Print Power will continue to extend its geographical reach of customers.

Revenue last year was generated from areas such as the PRC (including Hong Kong), the UK, the US and Germany, representing 52%, 26%, 11% and 6% of the top line, respectively.

China Print Power said it will cautiously explore viable investment and acquisition opportunities this year that can enhance shareholder value.

The same day, China Print Power and a placing agent entered into a placing agreement for up to 34,840,000 new shares at a price of 0.98 hkd per placing share. 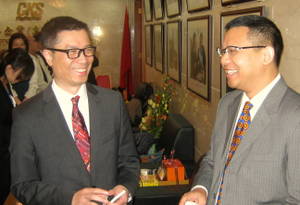 One Media Group Ltd (HK: 426), a major play in the periodicals business, managed to boost its net profit over 1.6% year-on-year in the October-December 2012 period to 21.9 million hkd despite lower revenue.

In the final three months of 2012 – the Hong Kong-listco’s fiscal third quarter – One Media recorded a consolidated turnover of 69,599,000 hkd (2011: 77,309,000), a decrease of 10% from a year earlier, primarily due to the termination of the operation of periodical publication MING (明日风尚) earlier in the year for the purpose of better resources allocation.

“This is attributed to effective cost controls and the positive impact from the operational restructuring of the Group,” said One Media Group Director Mr. Tiong Kiew Chiong.

No dividend has been declared by the directors during the three months ended December 31, 2012 (2011: Nil).

We have 892 guests and one member online