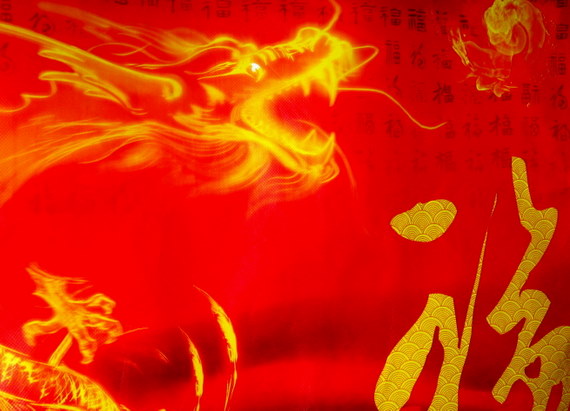 Fire Breathing: The Year of the Dragon has been kind to most A-share firms.
Photo: Andrew Vanburen

THE DRAGON has traditionally been a symbol of power in Chinese culture.

It has been said that a visitor could spend an entire summer at the Summer Palace and still not find all the dragon images there are to see at the sprawling complex.

And the fictional beast is living up to its name this year, at least so far...

The Year of the Dragon has proven to be a roaring good time for 70% of the 787 A-share listed firms already reporting their full-year 2011 financial results, as they've shown increases in their top lines on a year-on-year basis. 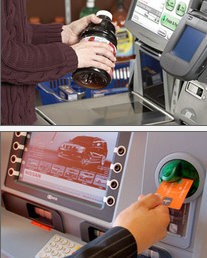 As for listed enterprises reporting weaker results last year, the bulk come from the manufacturing sector, which is a function of both macroeconomic controls at home and continued stagnant demand from overseas.

As of March 25, there have been a total of 787 A-share listed firms in both Shanghai and Shenzhen that have announced their 2011 earnings.

Of these, seven out of ten have reported higher year-on-year sales figures, while the other 30% have seen a top-line decline over the period.

Of the 456 main board listed firms already going public with their 2011 performances, 163 saw a decline in revenue, constituting 36% of the total firms reporting results to date.

For the 787 firms already releasing their annual results – including both main board and smaller board listcos – their total revenue in 2011 rose 48% year-on-year to 4.76 trillion yuan.

Meanwhile, these same firms recorded combined net profits of 490 billion yuan over the same period, up 14% from 2011 levels.

Additionally, 99 of these enterprises saw a more than doubling of their bottom lines with six reporting an over 1,000% surge in net profits last year.

Among A-share listed firms releasing 2011 results so far, over 70% have reported stronger sales, a factor which may help push the Shanghai Composite (above) higher.  Chart: Bloomberg

Eight of these unfortunate few even saw their net profits plunge by over 1,000% year-on-year.

In addition, of the 231 firms reporting declines for the 2011 calendar year, 19 are listed on the two year-old ChiNext growth enterprise market board and 49 sell shares on the SME board.

From the ranks of the decliners reporting annual results so far, around 40% are main board listcos, nearly a quarter are from the SME board, and some 16% sell shares on the ChiNext.

Worthy of mention is that among the 231 firms reporting weaker performance last year, 152 hail from the manufacturing sector and constitute a whopping 65% of the decliners.

This is most likely a result of the tightened credit market last year, as manufacturers have high capital requirements necessary to both boost capacity and upgrade production facilities.

Also their sub-par performance is a result of continued anemic demand from overseas alongside the relatively unsuccessful attempt by Beijing to shift market demand to the 1.3 billion strong consumer market within the PRC itself.

We have 422 guests and no members online