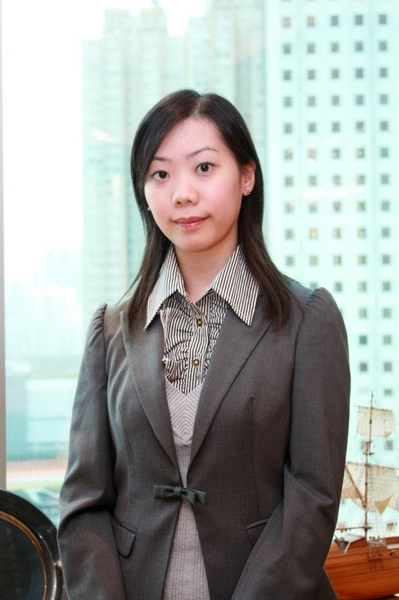 Vivien Ho is a former analyst, and currently contributes stock analysis to a HK magazine, Capital Weekly, on a regular basis.

The China National Textile and Apparel Council estimates that the output value of the country’s textile industry this year will exceed four trillion yuan, with profits of over 200 billion and overall growth of 40%.

Following along with the bullish outlook for the industry’s orderbook this year, investors can consider an attractive player in the sector: Texhong Textile Group Ltd (HK: 2678).

Texhong is primarily engaged in supplying upstream producers of textiles in the PRC with high-grade cotton/spandex yarns and fabrics. The company’s revenue rose 44% in the first half of 2010, with net profit surging 4.4 times to 300 million yuan due to soaring cotton/spandex yarn product gross profit margins rising 10 percentage points and thus allowing overall gross margins to improve to 19.2% from 11.6%.

Performance was enhanced by excellent cost controls and a strategic inventory of cotton being purchased at the beginning of 2010 and then fully utilizing these stores later in the year when the cotton price rose to fully enhance margins by raising downstream supply selling prices.

Cotton prices soared last year alongside a five-year high in the volume of the PRC’s cotton imports. According to official statistics, in each of the four previous years cotton import prices rose on average around 10% per year, but last year this increase spiked to around 40% on a per-ton basis.

However, despite the drastic increase in cotton prices, Texhong was successfully able to pass on the costlier raw material burden to downstream producers and kept margins healthy and growing.

Texhong Textile Group has 11 high-efficiency production facilities in the Yangtze River Delta region as well as a plant in Vietnam. The latter not only takes advantage of attractive tax benefits but also lower production costs compared with those in Mainland China.

Continued strong performance of the group, benefiting from major product unit price increases as of the end of October 2010, allowed operating revenues to rise by 35% year-on-year to 4.4 billion yuan, of which 88.3% was derived from business in the PRC. The January-October surge in net profit by 2.1 times to 591 million yuan was bolstered by a corresponding 8.3 percentage point increase in cotton/spandex yarn product gross profit margins, which further helped raise overall gross margins during the period from 13.5% to 20.6%. 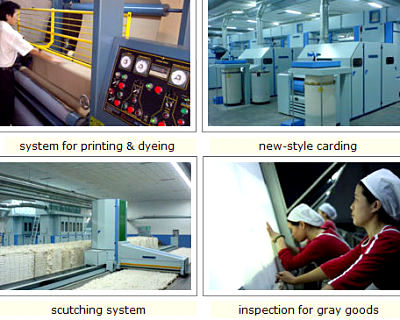 Texhong is getting the most out of its Vietnam ops. Photos: Texhong

In addition to being a upstream producer and supplier and having a strong capacity for downstream cost transference, its use of the Vietnamese dong currency for operations there along with coordination with faster-appreciating yuan holdings allows for a strategic forex advantage on a comparative basis, especially when considering that 60% of Texhong’s raw cotton purchases are from Vietnam. This significantly helps Texhong keep raw material costs under control.

In addition, the preferential tax rate Texhong enjoys in Vietnam of only 10% is far lower than the 22-25% rates seen in the PRC. Also, Vietnam has no established cotton export quotas nor are there any import or export tariffs on the commodity. Therefore, Texhong’s main operating margins in Vietnam could rise by some 2-3 percentage points. This puts its gross profit margins higher than peer Wei Qiao Textile’s (HK: 2698) 12.5% and Pacific Textile Holdings’ (HK: 1382) 18.2%.

The company earlier issued a tranche of five-year preferred corporate bonds worth 200 million usd, carrying an annual interest rate of 7.625%. Market watchers believe the main reason for the issue was to convert short-term debt to long-term borrowings, and take advantage of expectations of valuation increases down the road.

If Texhong can realize full year 2010 profits as forecast, backed by a strong first-half performance with a very low price-to-earnings ratio of just 7.4 times for the year, along with the interim dividend payout of 11 cents last year that could very likely be more like 22 cents for the second half, this would make the counter a very good investment indeed.

We have 1114 guests and no members online