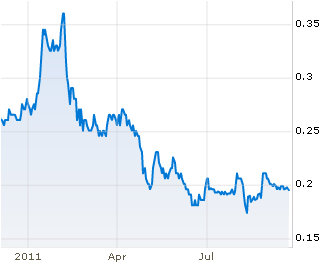 At the recent price of 19 cents, Qingmei trades at a PE of 2.3 based on its earnings in FY11 ended June. Its market cap is about S$122 million.

QINGMEI GROUP, a S-chip that designs and manufactures sports shoe soles, has been at the centre of a long-running discussion in our NextInsight forum.

We decided to put together some charts and facts in order to value-add to the discussion.

To begin with, Qingmei went IPO on the Singapore Exchange in March 2010 at 31 cents. The stock now trades at around 19 cents.

In its IPO prospectus, Qingmei said it intended to distribute not less than 30% of its net profit in FY2010 and FY2011.

It has kept its promise, with a 11.72 RMB cents payout for FY10 and a proposed (subject to shareholder approval at the AGM in October) 12.92 RMB cents for FY2011. (The financial year ends in June).

At the recent stock price of 19 cents, the 12.92 RMB cents translates into a dividend yield of about 13% -- certainly a sizzling return.

The total payout in those two years adds up to 24.64 RMB cents. Given the issued share capital of 640 million shares, the company would be paying out RMB157.7 m in total, or about S$30 million. 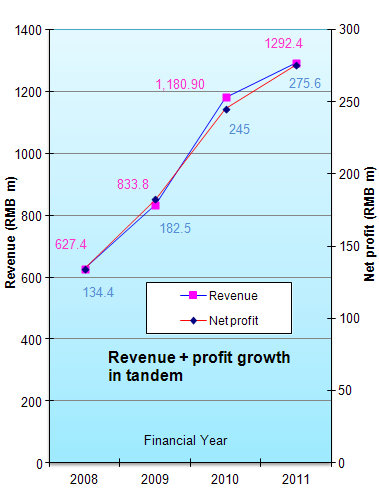 To put this S$30 million in perspective, it comes up to about 75% of the IPO net proceeds of S$44 million, which suggests that the cash on the company's balance sheet is real.

The company has been reporting strong operating cashflow while the IPO proceeds have been deployed mainly for expanding its manufacturing capacity.

In the last five years, Qingmei has shown strong growth in revenue and profit. These two metrics have kept pace with each other, as the chart on the right depicts.

For FY11, unlike for FY10, Qingmei is giving shareholders the option of receiving the dividend in cash or as scrip.

It would be most interesting to see if the chairman would opt for scrip, in which case it could be viewed by the market as a strong signal of the bright prospects of the business and, more importantly, a signal that the accounts of Qingmei can be trusted.

In its FY11 results announcement, Qingmei did not say when the FY11 dividend would be paid but that should be forthcoming soon. In addition, the date and venue of the AGM should also be announced soon - for FY10, this was announced on Oct 1.

The following are excerpts of comments by readers in the NextInsight forum:

Greenrookie: Hi Observer2, Agree with you that if might be prudent to take some profits off the table when they complete their second stage installation.

Qingmei competitors are expanding capacity too, if demand does not hold up, there might be overcapacity and cut throat competition for the sector. Also, the preferntial tax rate would end soon. 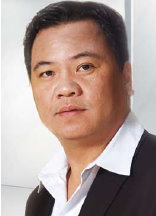 Observer2: I attended Qingmei’s AGM last year and have gone through all their quarterly results. I have no reason to doubt their financial statements. Since the Chairman has a 64% interest in Qingmei and receives around RMB 50 million a year in dividends, he can be expected to do his part to safe guard his “cash cow” especially when the share price is at such low valuation. When Qingmei’s second expansion plan is completed next year, it may well be time to get out of this stock.

Ethan999: Qingmei's performance today and the fact that it has fallen relatively less compared to many other s-chips in August illustrates to me the importance of dividend yield to share prices of current s-chips. A dividend yield of 10%-12% depending on what price you bought it is very handsome indeed.

Qingmei pays 30% of net profits as dividends. Logically speaking an investor shouldn't really consider this very good because 30% is quite huge and you would hope that the company wants to retain more cash to expand further and grow shareholders' equity even more, particularly for relatively small-cap companies like Qingmei which are still in the growth phase with lots of room to expand and become a big player. I'm not saying that Qingmei shouldn't pay dividends, but you would hope they want to retain a bit more profits for growth. 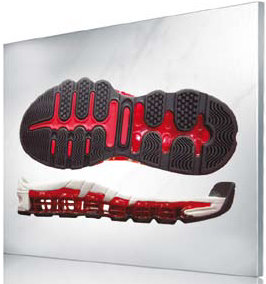 Yet this is viewed as very positive in current market conditions because high dividends guarantees investors' cash flows in an uncertain volatile market plus because there is so much distrust of s-chips, the ability to pay high dividends proves the authenticity of their balance sheets, an effective but arguably expensive way to hold up the share price. That this is an effective way to keep the share price strong shows how 'short-termist' many shareholders are, valuing immediate returns over long term growth.

It looks like the increased capacity has worked mainly to counter decreasing average selling prices which suggests that the market is getting ever more competitive, while in 1-2 years time their tax breaks from the government will expire. The company has good cashflow and there is a lot of cash available for growth but will the management give a clearer picture of how this growth will be achieved in a very competitive market?

Regardless, there's no way a company producing such healthy profits and riding on the back of the very promising PRC consumption growth story deserves such a low valuation.

Penghock: There is a fund manager have a big doubts on qingmei business because, the admin expense didn't really increase significant compared to the revenue and operation expansion.

They asked qingmei management if any automation in the factory to reduce headcounts but management say no. Thus the fund manager very curious why qingmei didn't increase their staff headcount (staff cost) since rational told us more business needs more manpower right?

Any bro here who attend pls do highlight this in AGM.

To read other postings, go to the Qingmei thread in our NextInsight forum.

We have 893 guests and no members online