IN THE recent sharp market downturn, a number of companies and major shareholders have done what they deem to be rational -- buy their stock at bargain prices.

We highlight Technics Oil & Gas, a regular accumulator, and two first-time buyers: GMG Global and the chairman of Otto Marine. 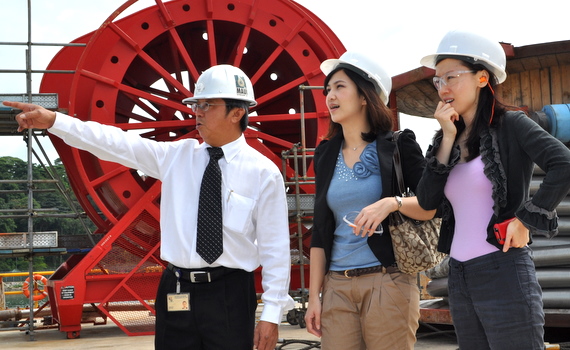 Technics Oil & Gas has proven to be a consistent buyer of its shares. Its chairman Robin Ting and executive director David Tay also have been buying.

In the latest episode, the company bought back 1.023 m shares, bringing its total treasury shares to 7.763 million.

This is a significant accumulation, considering that the shares were acquired at the 80 cent-$1.00 range.

Apart from putting down cash for its stock, Technics has been paying significant dividends to shareholders. In the recent 3Q result announcement, it said it would pay 3 cents a share.

This, on top of a 3-cent and 6-cent dividend payout paid after the 2Q and 1Q results, respectively.

After tumbling from about 30 cents six months ago, GMG Global has bought back its own shares for the first time since the stock was listed in November 2008. 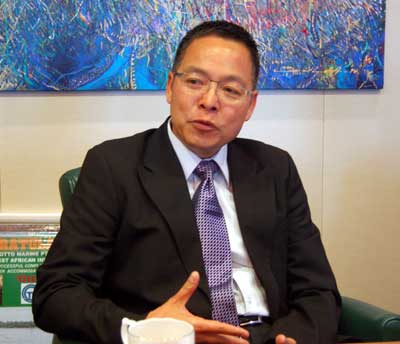 Otto Marine has faced many challenges in the past year or so, and its stock price has fallen hard.

So hard that it has appeared to be a bargain to its chairman, Yaw Chee Siew, who stepped up last week to buy the company’s shares for the first time.

Otto Marine has just reported a $40.9 million loss in 2Q compared to a $17.3 million net profit in the previous corresponding quarter.

(1) shipbuilding segment – lower revenue recognition ($68 million) and reversal of profit due to termination of the sales contracts for two large AHTS vessels ($21 million);

The above were partially offset by a decrease in foreign exchange losses ($31 million) as well as a decrease in reversal of profit for vessels sold to associates ($4 million).

We have 768 guests and no members online