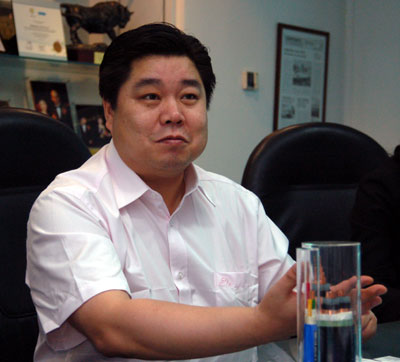 HU AN CABLE, saying it is seeking to enhance shareholders’ value, is proposing a second listing of its shares as TDRs in Taiwan.

This time, unlike the first, it will not just issue new shares but it will also allow ‘eligible shareholders’ to sell their Singapore-listed shares for listing as TDRs – and fetch a higher price for them than in Singapore.

70 million existing shares belonging to ‘eligible shareholders’ – ie, those who have registered addresses in Singapore - will be packaged as TDRs and another 70 million new shares will be issued as TDRs.

Hu An Cable’s effort mirrors that of Oceanus in April 2010, when it also allowed Singapore-listed shares of the company to be sold as TDRs in the second listing of the shares in Taiwan.

See our report on the Oceanus 2nd TDR programme. 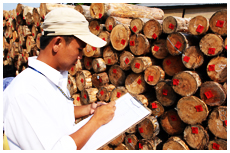 Samko Timber, the most heavily traded stock on the Singapore Exchange yesterday with 72.2 million shares traded, said that its major shareholder had bought 1.357 million shares on the open market on Tuesday (June 7).

Sampoerna has been increasing its stake with several purchases on the market.

During that period, Samko Timber shares have soared from 6 cents on Sept 1 to 23 cents yesterday.

On April 21, the company issued a statement to comment on the 28% jump in its stock price from 12.5 cents at the start of the previous trading day to 16 cents at the close of trading.

It said the tsunami in Japan on 11 March 2011 had resulted in increased orders from Japan at higher prices and profitability.

"There is, however, no certainty that this export situation will continue, although the Company will endeavor to position itself to benefit from any increased demand from Japan."

Artivision Technologies announced that it has on 7 June 2011 entered into a share placement agreement with a private investor, Mr Quek Yiang Hang, who will buy 14,705,882 new ordinary shares at S$0.17 each.

Mr Quek was among the pre-IPO investors of Anchun International.

Another difference is, Samko is already an established player, as it is among the top five tropical hardwood plywood producers globally. Arti is trying to become a global app.

We have 621 guests and no members online