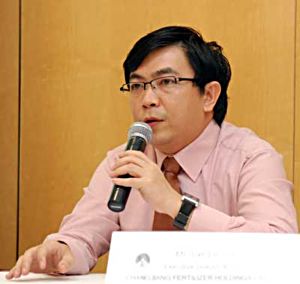 Competition is typically intra‐province, given the transport costs involved. With a market share of 20% and growing in Hunan, Changjiang has relatively good pricing power.

Buying and refurbishing. Given that industry capacity utilisation is estimated at only 60%, the company is choosing to embark on M&As of existing plants, which can be acquired for 60% of replacement costs. According to management, there are many opportunities because sellers are happy to be part of a bigger, listed entity.

Looking much cheaper than China XLX. Going by Changjiang’s 1Q11 net profit run rate, it will end the year with almost similar net profit numbers to China XLX, its closest peer on SGX, but with one‐quarter the market capitalisation.

Furthermore, ongoing expansion at its current plants should ensure growing effective capacity for another 24 months at the least. 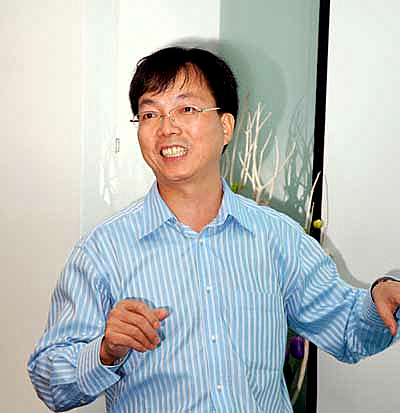 As a result, our DCF-based fair value also eases from S$0.65 to S$0.53. But given the still positive prospects, we maintain our BUY rating. 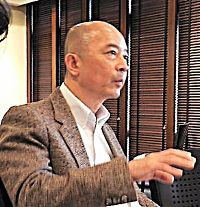 We are not surprised by the reduction in HDD volume projection by TRENDFOCUS, as we earlier stated the HDD supply chain will affected by uncertainty in the short-term.

As we have pegged our Broadway HDD’s shipment by industry projection, we now trim our FY11-13 estimates by 7-9%.

Our fair value S$0.66 (ex-bonus issue), is still based on 6x PER FY12 or 25% discount to its peer industry of 8x PER. Broadway’s share price has dropped 20% since it released poor 1Q results.

However we believe the decline is unjustified with the expectation of weakening HDD demand.

We have 749 guests and one member online