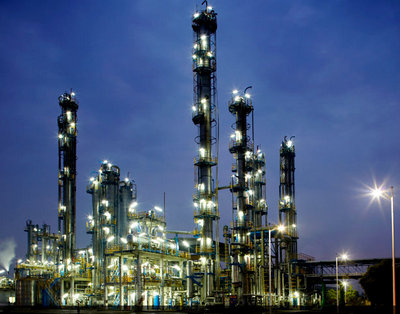 China Sanjiang, whose chemical precursors are used to make household cleaning products and cosmetics, was informed by controlling shareholder Sure Capital Holdings Ltd -- itself wholly-owned by Chairman Guan Jianzhong -- that in the final week of June, Sure Capital purchased a total of 3.4 million Sanjiang shares on the open market.

Sure Capital, together with Mr. Guan as the beneficial owner, currently hold 479.7 million shares of Sanjiang, representing approximately 48.3% of its issued share capital.

Sanjiang recently 3.69 hkdSanjiang’s Board said it the move signifies the controlling shareholder’s long-term commitment to and confidence in the prospects of the China Sanjiang Fine Chemicals.

“As of the end of last year, PAX Global had around 1.4 billion hkd on hand, without any bank loans, revealing healthy financial status and conditions for overseas M&As,” said China Yinsheng Wealth Management.

The penetration rate of EFT-POS systems is less than 20% and in several overseas emerging markets the rate is under 10%, which points to a very high growth potential for the sector.

The research note said these conditions, which make PAX a strong candidate to start buying up its foreign competitors, are a positive catalyst for the firm’s share price.

PAX Global Tech Ltd is an electronic funds transfer point-of-sale (EFT-POS) terminal solutions services developer and provider. PAX Global was listed on Hong Kong’s main board in December 2010. The Group currently collaborates with over 35 partners worldwide on EFT-POS solutions with its products sold to over 70 countries and regions. 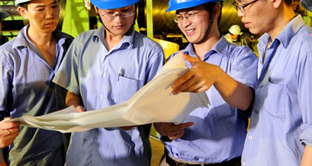 UBS said it is not overly optimistic about Chinese shares of the economic recovery in the current half, but said listed drugmakers and oil&gas equipment plays should outperform the market for the remainder of the year.

“With downward pressure on exports, the recovery of the economy will likely be delayed,” UBS said.

The Swiss research house said it believes earnings expectations for A-share non-financials as a whole have not been downgraded sufficiently.

“Due to the impact of price cut expectations, pharmaceuticals’ performance will be differentiated in the future, and we are positive on the Chinese medicine sector as we expect it will be less affected by price cuts.”

The research note added that among emerging industries, it is relatively positive on oil/gas equipment and water treatment sectors.

“Year-to-date, emerging industries have risen by more than 50%, mainly thanks to improved valuations.

“However, with regard to the oil/gas equipment industry -- whether it is earnings growth, achievability of earnings, market potential, degree of competition, barriers to entry, or policy support -- it has significant advantages over other emerging industries.”

We have 761 guests and 5 members online