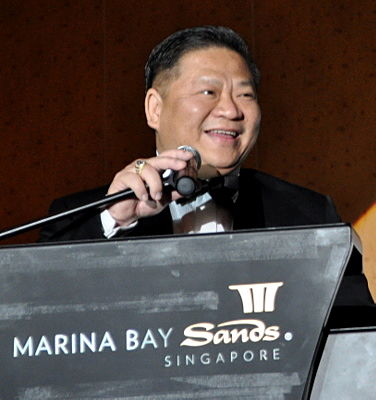 The Group has just secured two projects worth about S$200 million.
The Group’s wholly-owned subsidiary, Lian Beng Construction (1988), was awarded the building contract of a condominium along Flora Drive in Pasir Ris estate worth S$115 million.

The contract involves the building of nine eight-storey residential blocks, one block of clubhouse, a basement car park, a swimming pool, tennis courts and other amenities within the condominium compound.

The contract period will last 28 months, starting from July this year to October 2015.

This condominium is developed by Tripartite Developers, a joint venture of Hong Leong Holdings, City Developments and TID.

Deenn Engineering, another wholly-owned subsidiary of Lian Beng Group, has secured a contract worth approximately S$85 million on 17 June 2013 for a project in Singapore. Details on this were not available.
Mr Ong Pang Aik, Chairman and MD of Lian Beng Group, said: “We are delighted to have secured a record number of construction projects, nine in total, in record contract amount, approximately S$950 million in total, within the first six months of 2013. This makes our 40th anniversary this year much more significant and memorable.” 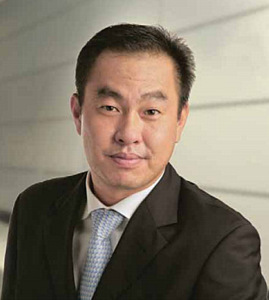 The contract, secured by OKP’s wholly-owned subsidiary, Eng Lam Contractors, is for the improvement of drainage in the Lucky Heights Estate in eastern Singapore.

This brings OKP’s gross order book to S$408.5 million.
Commencing this week,  the project is to be completed by 24 June 2015.  OKP will construct drains and culverts in residential areas including Parbury Avenue, Sennett Avenue, Lucky Gardens and Upper East Coast Road.
OKP Group Managing Director, Mr Or Toh Wat, said, “The contract is a testament to our strength in civil engineering, and adds to our strong track record of projects.”


The JTC Corporation project involves proposed sewers from Tuas South Avenue 14 to Tuas South Avenue 12, and is worth S$4.9 million.
On the private sector front, the Group is involved in the construction of the East (North) aircraft parking apron, associated taxiways and ancillary works at Seletar Airport for Changi Airport Group, worth S$39.8 million.

OKP is also involved in the construction of a luxury condominium at 21 Angullia Park. This S$83.5 million project is undertaken by Forte Builder, one of OKP’s joint venture companies, and was awarded by Angullia Development, a wholly-owned subsidiary of China Sonangol Land, the owner of the development site.


For the three months ended 31 March 2013, the Group reported a profit after tax attributable to equity holders of S$2.4 million and revenue of S$32.0 million.

We have 378 guests and no members online