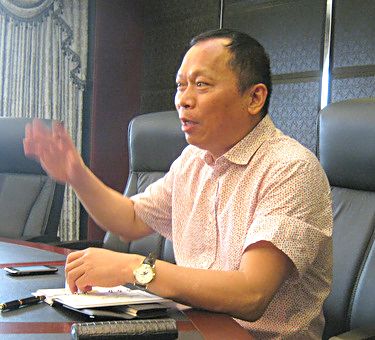 Dapai chairman Chen Xizhong held 43.8% of the company, according to its FY17 annual report. It referred to the findings in the independent reviews by BDO LLP (“BDO”) and Kordamentha Pte Ltd (“Kordamentha”) into allegations that various transactions by the Dapai Group and certain sales distributors and renovation contractors relating to the Company’s initiative to open 500 retail outlets in China were fictitious and/or misrepresented. 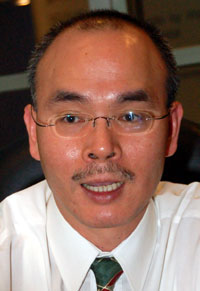 Former CFO Lawrence Lam.•  "The Company had made non-factual, false and misleading statements in its 2009 and 2010 annual reports that the system of internal controls maintained by the Company’s management throughout the financial years ended 31 December 2009 and 31 December 2010 up to the dates of the respective annual reports, was adequate to meet the needs of the Group in its current business environment. The Board’s confirmations given in the annual reports on the system of internal controls were false and misleading."

•  "The Company had no procedure in place to keep track on how and when the 500 retail outlets were started. There was also no proper centralised documentation in place, the journal entries on payment to distributors and contractors were brief and poor controls were prevalent for the opening of the 500 retail outlets. Although these were highlighted at the Audit Committee meetings on 17 February 2012 and 28 July 2012 by the internal auditor and Mr Terence Ng Kiat Peen (who replaced Mr Lawrence Lam Pong Sui as the Chief Financial Officer since 1 July 2011), no further actions were taken."

We have 906 guests and one member online