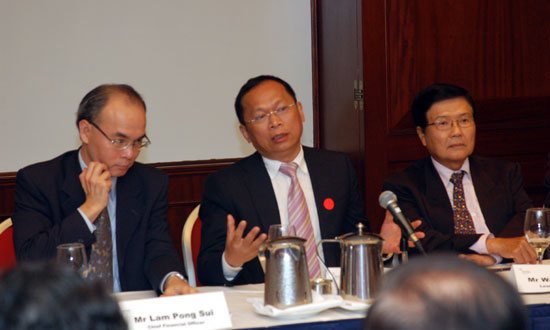 Dapai wouldn't be able to spend money on the land for its new plant at Anhui if its cash was not real, said its executive chairman, Mr Chen Xizhong (middle), responding to minority shareholders who queried the management. Left of picture is CFO Lawrence Lam while on the right is lead independent director, Mr Wong Hung Khim. Photo by Sim Kih

THE RECENT trading suspension on China Gaoxian, China Hongxing Sports and Hongwei Technologies is funneling discussions at AGMs of S-chips to matters such as cash balances and dividends.

At Dapai’s AGM yesterday, vocal shareholders urged the backpack maker’s management to pay dividends as a signal to the market that the cash stated on the financial statements is real. 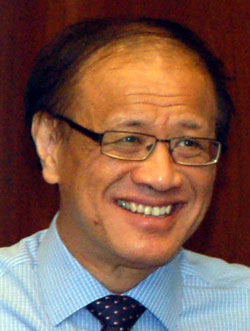 Dapai in fact has been paying dividends since its listing in Apr 2008 -- but it didn't declare any dividend for FY2010 even though its financial statements show a huge cash hoard of Rmb 659.5 million (S$126 million).

At the AGM, Mr Wong Kian Kok, who is Dapai's external auditor from Grant Thorton, assured minority shareholders that as auditors, they personally visit Dapai's banks in China and also audit its subsidiaries.

What is less comforting is Dapai’s revenues and earnings have been on the decline over the past 3 years even though the global economy has recovered.

As its products are currently distributed in mass-market retail space in hypermarkets that is shared with competing products, price wars have turned out to be inevitable.

The average selling prices for its backpacks and luggage bags declined by 15.3% in FY2010.

A second reason for the earnings decline was that its luggage sales had dropped by 39% as two of its major sub-contract luggage makers failed to make deliveries due to an unexpected shortage in labor supply.

The management believes supply issues will be resolved when its new factory at Anhui becomes operational by the first quarter of next year.

The plant will be able to produce 4 million pieces of luggage a year.

It is also on an aggressive strategy to migrate its sales channel to network of 500 proprietary boutiques.

To defend its market position in a fiercely competitive market, the management has held back on payment of dividends this year.

But this, plus the company’s low valuation of less than 4 times PE, is irking its minority shareholders. 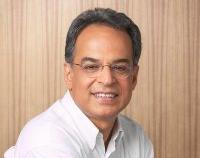 "China is a big market and there is no end to the expanding.  You can raise funds for expansion through a rights issue but this is a chicken-and-egg situation where the stock valuation is too low for a rights issue or a placement," said China Zaino shareholder, Mr Mano Sabnani.

"If you pay dividends, analysts become interested and will re-rate the stock," he said.

Mr Sabnani was at one time a research director at the former DBS Securities (now DBS Vickers).

He also pointed out that only dividend-paying stocks qualify for approval under the CPF investment scheme.

Based on FY2010 earnings and its last closing price of 16.5 cents, a dividend payout ratio of 20% translates into a healthy dividend yield of 6%.

We have 1997 guests and no members online